You are here: Home / Family Holiday News / 10 of the Best … History Locations for Families 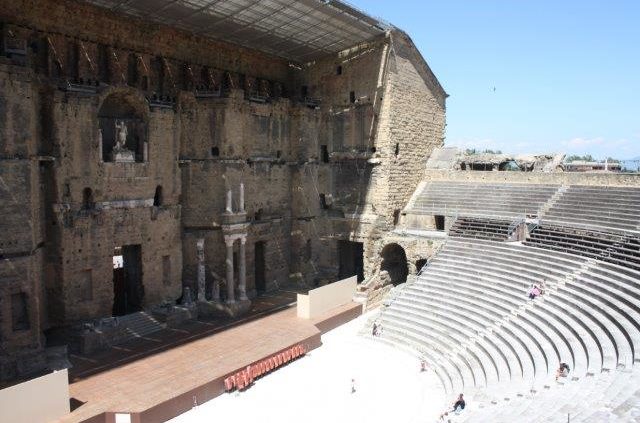 Want somewhere to stay? See our list of gites close to history locations.

For families fired up by the World War I centenary, the Wellington Quarry in Arras is one of the most thought-provoking sites.  Named Wellington after the tunnellers from New Zealand who enlarged the network, these subterranean passages were turned into a temporary holding station for Allied troops in 1917 before the Battle of Arras.  Visitors tour underground ‘rooms’, see graffiti, and stand at the foot of the rough stairway that led to daylight and the German guns.  Intensely moving. 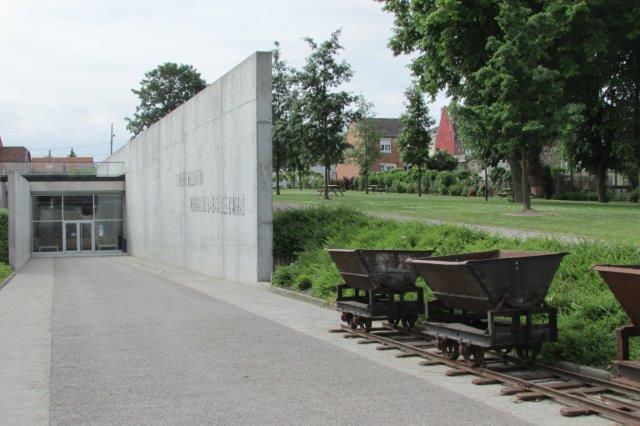 Picturesque Figeac was the birthplace in 1790 of Jean-François Champollion who unlocked the secret of Egyptian hieroglyphics by deciphering the symbols on the Rosetta Stone, now in the British Museum.   His former home is now a fascinating museum to the history of world writing from ancient times to the present day.  Spread across four floors, this is an attraction that’s geared to all ages.  Don’t miss the horizontal representation of the Rosetta Stone in black granite in the square behind.

Not far from Albert, the Thiepval Memorial is the largest British war memorial in the world, designed by Sir Edwin Lutyens and carrying the names of more than 72,000 British and South African soldiers with no known graves, who died on the Somme between July 1915 and March 1918.  The visitor centre and adjacent cemetery complete the story, along with further cemeteries and the Ulster Tower just across the fields.   A Great War site guaranteed to inspire a younger generation to world peace. 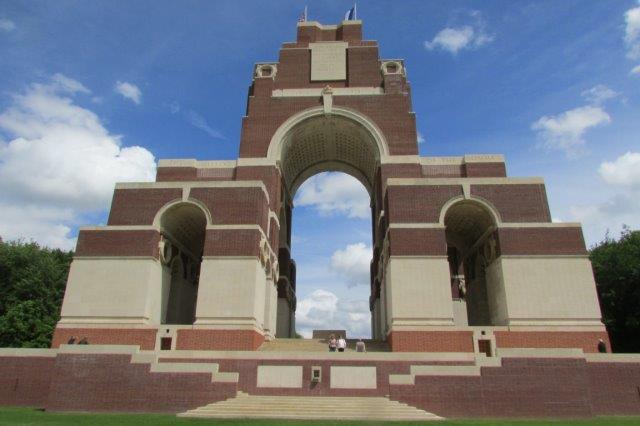 Medieval warfare is a hit with most kids, but especially when you can stand on the spot where it all took place. On October 25th 1415, Henry V’s archers decimated a French army more than twice their size outside the village of Azincourt – immortalised as Agincourt in English history.  Feel the weight of medieval combat weapons, try on helmets, and enjoy all kinds of interactive fun at the Medieval Centre, before exploring the battlefield itself.

Vienne and St Romain-en-Gal on opposite banks of the Rhône once made up the Roman town of Vienna.  Vienne’s main theatre still accommodates 10,000 people for concerts ranging from Robert Plant to an annual jazz festival, whilst St Romain-en-Gal retains its original street plan, which gives real meaning to the artefacts and models in the spacious museum.  Kids love walking on paving stones pitted by chariot wheels and posing beside the line of communal toilets!

Tucked in the shadow of the Pyrenees, the Grotte de Niaux in Tarascon-sur-Ariège is one of France’s most important prehistoric sites.   Follow an ancient river bed by flashlight, then turn off the torches … your guide will shine a beam on paintings of bison and ibex so real you expect them to leap from the wall.   Created by Magdalanian artists 14,000 years ago, the animals’ bodies follow the contours of the rock to create an extraordinary 3-D effect.    Book ahead to avoid disappointment.

Orange is one of just three Roman theatres to have retained its entire back wall intact, the others being in Turkey and Syria.  The wall towers over the town rooftops, but that does nothing to lessen the ‘Wow-factor’ when you enter the auditorium beneath the steep tiers of seats.  Watch the short film about the rituals of Roman theatre performances, and don’t miss the Art and History Museum opposite to see artefacts found in and around the town. 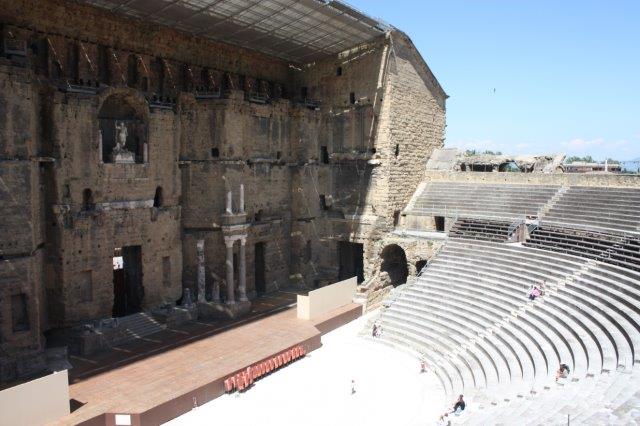 Wrongly named but hugely impressive, the Bayeux tapestry is actually an embroidery on linen.  This glorious strip cartoon in stitch is full of drama and detail, all laced with a generous dose of guts and gore, and audio-guides make sure you spot every key element, even down to the spy hiding behind a tree.   Complete the William the Conqueror triangle by visiting his ducal castle at Caen and his birthplace at Falaise.   A few euros will buy younger children an activity booklet packed with fun facts and puzzles across all three sites.

June 2014 marks the 70th anniversary of the Normandy landings on D-Day – or Jour-J to the French.   Every museum, memorial and beach has its own USP, but the town of Arromanches is particularly family-friendly for the remains of the floating Mulberry Harbours that remain off shore or – at low tide – on the beach.   Young visitors can put the whole episode into context at the seafront museum, with regular talks given in English. 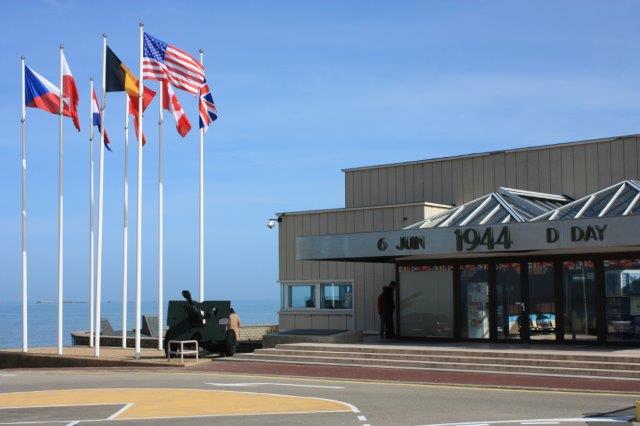 The former coalfield area around Lille and Lens is still proud of its industrial heritage and the former pit at Lewarde is now France’s largest mining museum.  Visitors get a real sense of miners’ daily lives with tours of the changing rooms, machinery buildings, and even a section of the coalface.  Expect atmospheric exhibits, interactive experiences, and a few surprises along the way.