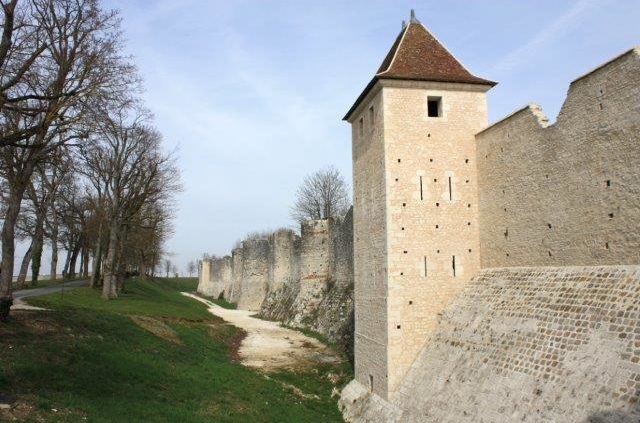 This summer, France hopes to see the prehistoric paintings of the Chauvet Cave in Ardèche added to the UNESCO World Heritage Site list, ahead of the opening of a replica cave next February.  With more than 30 UNESCO sites to choose from, travel writer Gillian Thornton lists 10 of her favourites.

Looking for somewhere to stay? Find a gite close to these UNESCO sites.

Versailles – Palace of the ‘Sun King’

Bling by the bucketload and attitude with a capital A, that’s Versailles, showpiece of Louis XIV, showiest French monarch of them all.  The chateau can be overwhelming in peak season with tourists from every country, so I’d recommend families to take a brisk walk through the opulent interior and then head for the huge formal park.

Vincent Van Gogh was inspired to paint many of his best known works in Arles with its towering Roman theatre and arena.  Dating from the 1st century BC, they are still used for special events.  The Romanesque monuments from the 11th and 12th centuries are some of the finest in Provence – don’t miss St Trophime church and its cute cloister.

The iconic outline of Mont St Michel can be seen from far away, rising out of the bay off the coast of Normandy.   Perched on a rocky island and surrounded by a fortified village, the soaring hilltop abbey was one of the most important Christian sites in the Middle Ages and today attracts visitors from all over the world.   Stop off at one of the discovery centres round the bay to find out about tides, flora and fauna, and book a guided bay walk from the foot of the Mount at low tide. 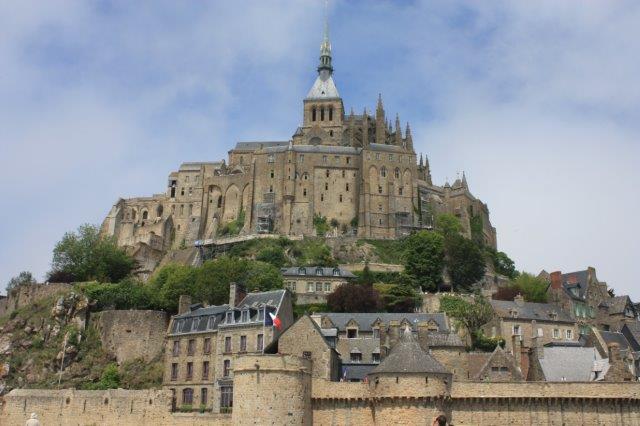 Everyone knows the historic bridge – or half-bridge – thanks to the popular French nursery rhyme, so don’t miss the chance to walk along what’s left. But Avignon is far more than just a bridge.   Seat of the Popes in the 14th century, the Gothic Palais des Papes dominates a collection of towering episcopal buildings and vast square. 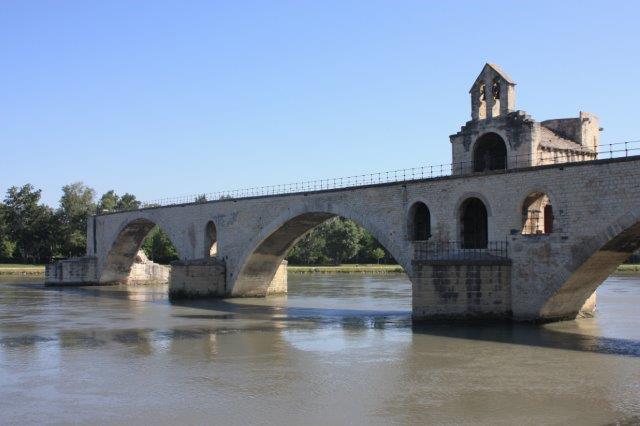 One of the less well known UNESCO sites, Provins really captured my imagination.   East of Paris towards the borders with Champagne and Burgundy, this delightful fortified town hosted huge Medieval trade fairs which welcomed merchants from northern Europe and the Mediterranean.  Expect city walls and half-timbered buildings, a ruined castle and shed loads of atmosphere. 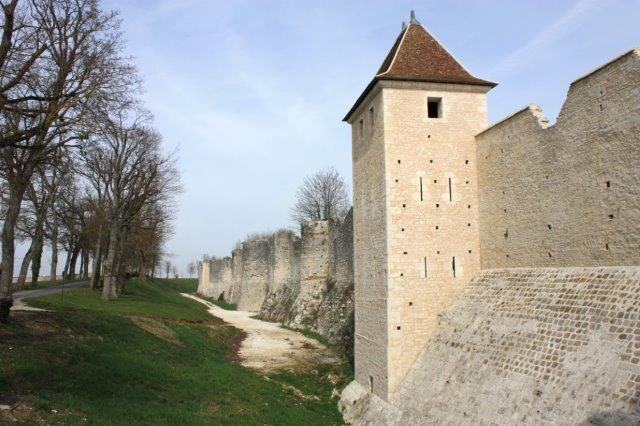 One of my very favourite French cities, Lyon boasts 2,000 years of urban architecture that include twin Roman theatres and a stunning Renaissance Old Town, 18th century boulevards and a 19th century silk district, all neatly packaged together with two major rivers, fabulous museums, and some of the best places to eat in France.   Kids will love the Museum of Miniatures, the funicular to the hilltop viewpoint, and the amazing painted walls. 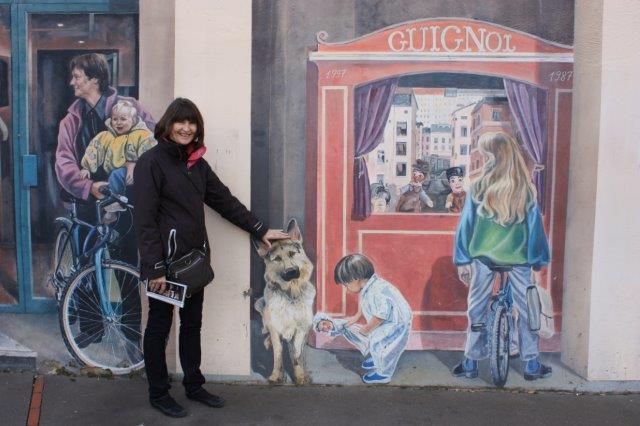 Salt production may not sound like a riveting visitor attraction but these two linked sites in the lush countryside of eastern France provide a fascinating glimpse into the dramas of salt production in the 18th century.   Brine from springs beneath Salins-les-Bains was pumped through pipes to the grand Royal Saltworks at Arc-et-Senans for processing – a combination that bring the industrial revolution vividly to life.

Like Avignon, Albi is remarkable for its complex of episcopal buildings, but this time they’re built in the distinctive red and orange brick of the region.   The towering 13th century cathedral of Ste Cécile stands high above the river Tarn, sober from the outside but a riot of colour inside.   Don’t miss the formal terraced gardens of the Palais de la Berbie next door, former bishop’s residence and now home to a museum showcasing Albi’s favourite son, Henri Toulouse-Lautrec.  A must for budding artists.

From Sully-sur-Loire to Chalonnes, France’s longest river is listed by UNESCO for its towns and villages, chateaux and natural landscape.    Each riverside town has its own story to tell and there are enough elegant chateaux to keep most visitors going for days.   My tip would be to pick a couple of the high profile players like Chambord or Chenonceau, and a couple of smaller, more intimate properties, then hire a canoe to explore the river from water level or cycle part of the Loire à Vélo long distance trail.

Visit any major Roman monument and one of the first questions is always ‘How on earth did they do it?’.  But never more so than at the Pont du Gard, an astonishing feat of Roman engineering, not just for the massive three-tiered span across the Gard river, but for the miles of cross-country aqueduct that lead to it.  Get an overview at the visitor centre before following the tarmac path to the aqueduct itself.   Then just wander the river banks to admire it from every angle and marvel.  Awesome stuff. 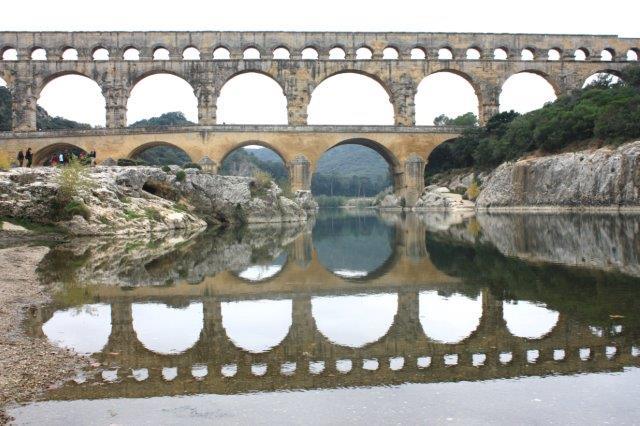 For details of all UNESCO World Heritage Sites, go to:  http://whc.unesco.org/

Ten of the Best – Beautiful French Villages
Scroll to top