France is a natural option for families and couples in search of an active experience without foregoing the nightly comfort of their gites. From the Alps to Normandy and from Burgundy to Haute-Savoie, it has some excellent short-distance walking trails for families. Here are 12 of the best from award-winning travel writer Ben Lerwill. 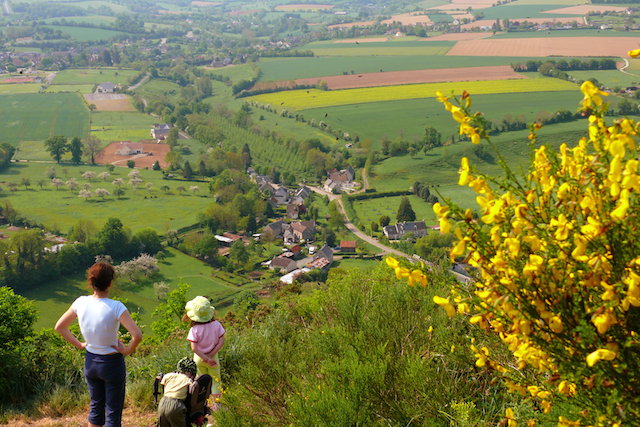 There are countless day-walks through the orchard-studded countryside of Normandy’s Calvados region (indeed, the tourist board website details more than 350), but one of the most enjoyable is the 16 km stroll around the woods and lakes of Grimbosq. It makes the most of the countryside that lies southwest of Caen, and gives the perfect excuse to treat yourself to a post-walk cider or two.

Find a gite in Normandy: www.franceforfamilies.com/gites/normandy

The forest of Paimpont is a wonderful place to walk in its own right, with its twisting pathways and mighty old oaks, but its appeal is heightened further by its associations with the legends of King Arthur. Also known by the legendary name of Brocéliande, the woodland contains Merlin’s “grave” as well as the enigmatic Val Sans Retour (Valley of No Return).

Find a gite in Brittany: www.franceforfamilies.com/gites/brittany 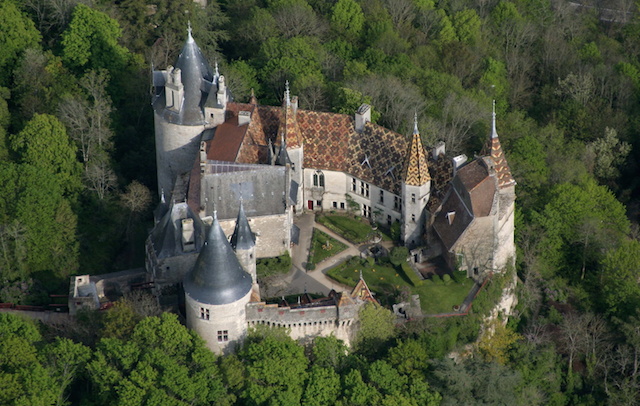 For anyone with a love of Burgundy wine, the chance to wander among the vineyards and hills of the Beaune region holds obvious rewards. There are numerous options to choose from, with the five to six hour walk between the villages of Saint Romain and Nolay being a prime choice. Nearby, the ancient town of Beaune itself shouldn’t be missed.

The gentle contours and chateaux-dotted skylines of the Loire Valley invite slow exploration, making this 13km circular ramble from the village of Avon les Roches a prime choice for visitors. It takes in open heathland, flower-filled hamlets and valley vineyards. And to round off the day? Pay a visit to nearby Crissay-sur-Manse, voted one of France’s prettiest villages.

Find a gite in the Loire Valley: www.franceforfamilies.com/gites/loire-valley

Lengthy but rewarding, this 35km coastal trail traces a largely flat route between St Tropez’s old fishing quarter and the resort of Cavalaire sur Mer, taking in the glamorous scenery of the peninsula and running past numerous bays, outcrops and sandy beaches. It can easily be split into shorter stages, should the idea of walking the full distance seem too much.

Sitting just off the coast of Marseille – and easily reached by ferry from the Vieux Port – the Frioul archipelago provides a calming counterpoint to the clamour of the city. There are four islands, one of which is famed as the setting for The Count of Monte Cristo, but the pick for walkers is 2.5km-long Ratonneau, with its old fort and high cliffs.

Find a gite on the Cote d’Azur: www.franceforfamilies.com/gites/holiday-rentals-provence-cote-dazur

Perched high above Lake Geneva, the walking loop around Mont Benand is 11 kilometres long but presents no great difficulties, making it a great bet for families with active kids – or just those travellers keen to enjoy the glorious summer views afforded by a part of the country better known for its winter sports.

Often overlooked in favour of France’s better known mountain belts, the Cévennes range is full of spectacular rocky panoramas and tiny hillside villages. And by using Le Cévenol mountain railway – which has been running since as long ago as 1870 – visitors can make the most of the scenery while accessing some memorable circular walks. 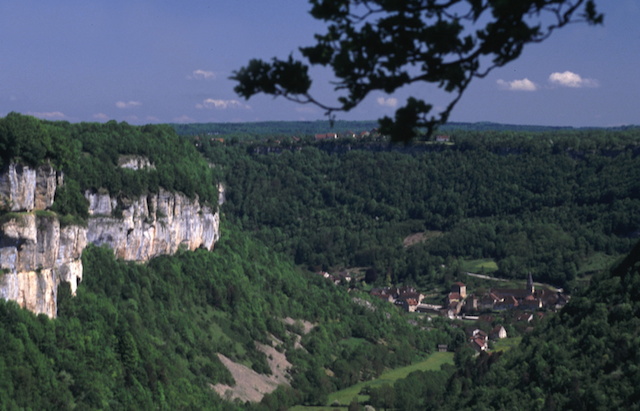 It’s easy to love the Jura region, and this short but sweet walk – known as the Chemin des Vignes (Path of the Vines) and stretching just 2.5km – showcases much of what makes the area special. Expect pretty countryside, stone-built villages and plenty of vineyards. It begins from the chateau at Arbois, a historical town famous for its vin jaune. 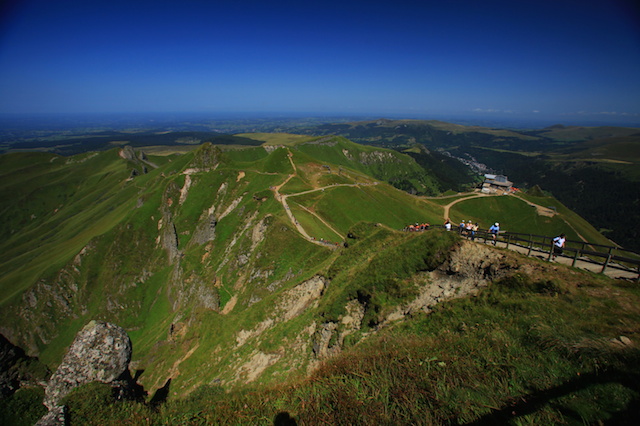 A dramatic volcano looming over the Massif Central, the Puy de Dôme is at the centre of a region threaded with great walking trails. Arguably the most memorable is the hike to the summit itself – there are wooden steps in place to make the path accessible to walkers of varying abilities, and the views are excellent. 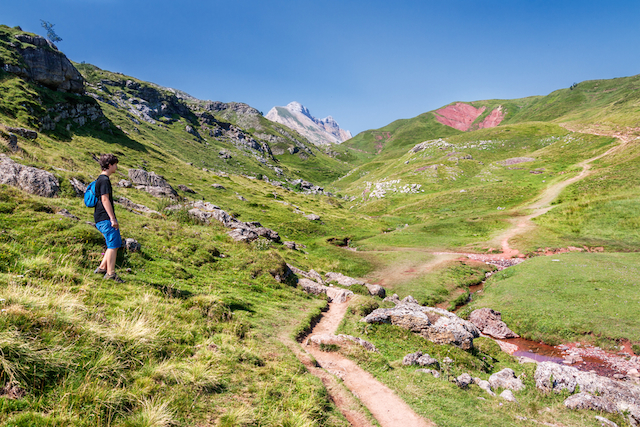 A truly magnificent day-trek for any serious hiker, this is seen as one of the best ridge walks in the entire Pyrenees. Taking between four and six hours, it involves a total climb of some 900 metres. Needless to say, the scenery it holds is something special.

Corsica is best known in hiking circles for being the home of the fabled long-distance GR20 trail, but for those who want to sample the island’s scenery without spending two weeks in hiking boots, the Chemin des Crêtes (Path of the Ridges) grants some spectacular scenery over a distance of just shy of ten kilometres. 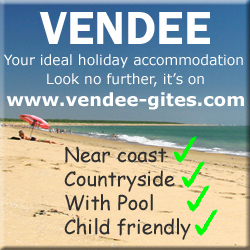 Best museums in France for children
Scroll to top