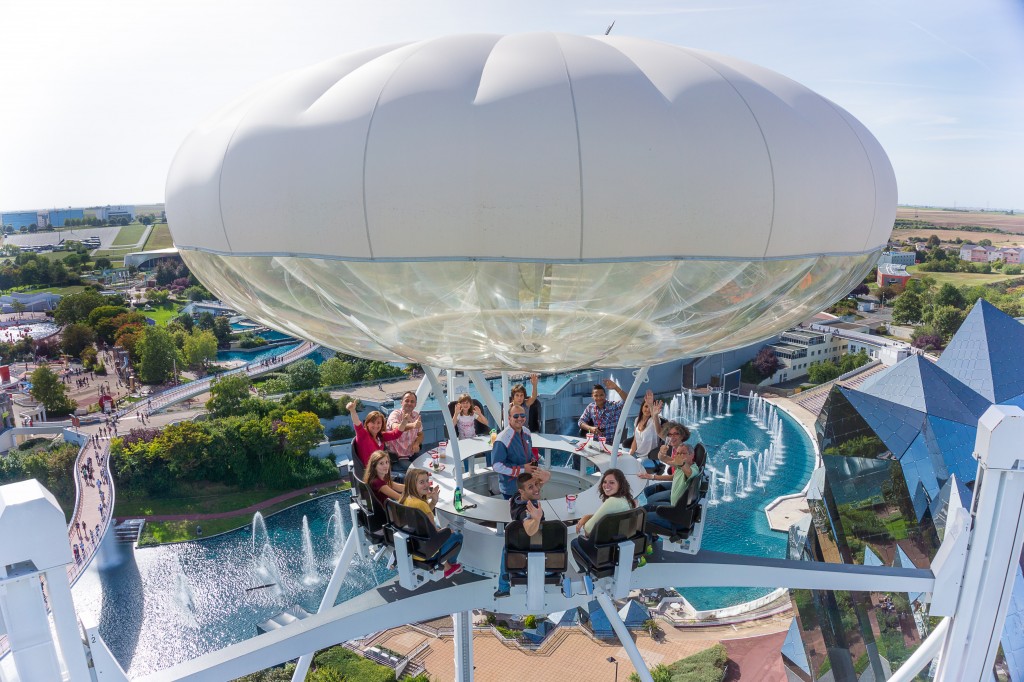 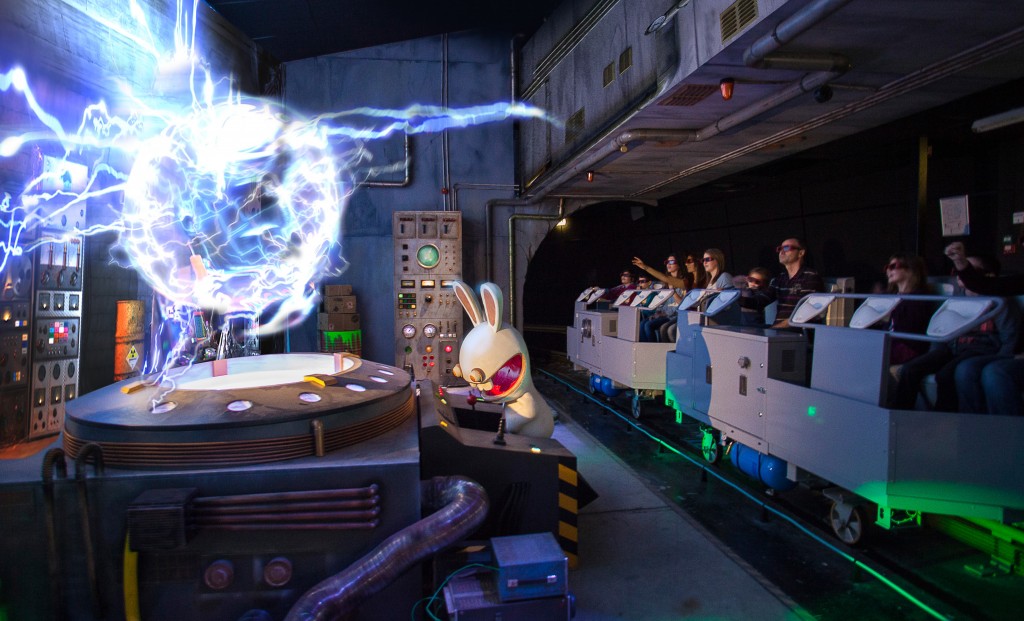 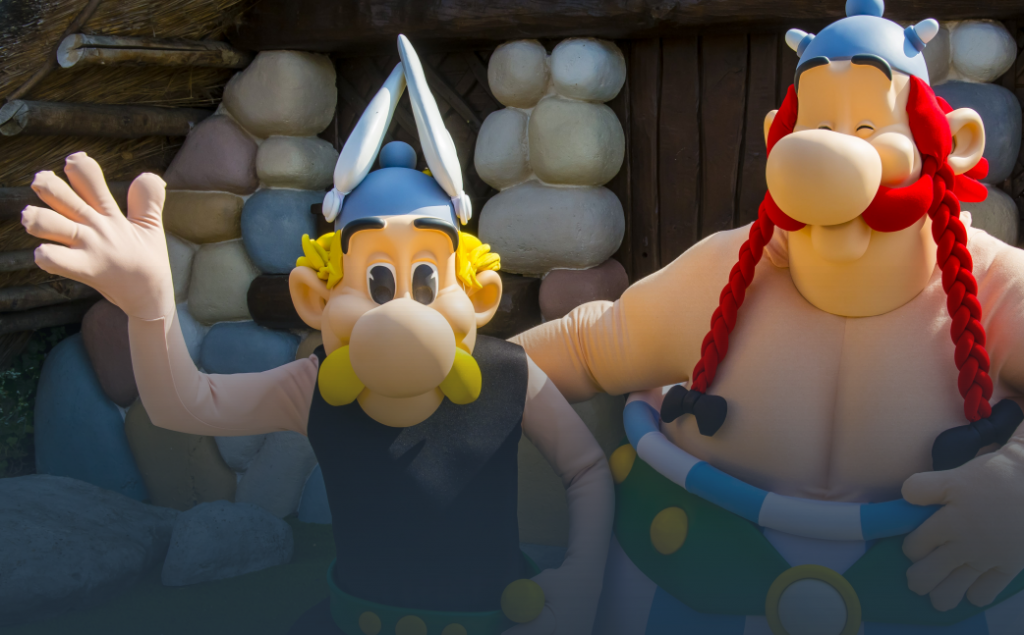 Top gites in the Charente