You are here: Home / France / Holidays in Languedoc: our top reasons to visit

Charming Villa Private Heated Pool 10 mins walk to lively village, 5 km from Céret, 30 mins from Collioure, 30 mins to Med and 10 mins to Spain set in the foothills of the Pyrenées Villa Maureillas is a spacious and pretty villa which is located in a tranquil location surrounded by pine-clad Pyrénéean mountains, […]

Country Kids, all inclusive & a la carte holidays in the south of France

A Unique Family Experience Created by parents and run by parents, with more than 10 years’ experience. Having hosted hundreds of families, we have been able to create a truly amazing family experience guaranteed to give everyone just what they need on holiday. Our recipe for relaxation for parents and fun for kids includes luxurious […]

A stunning, tranquil location in the Pyrenees, within easy reach of both the Mediterranean coast and mountain lakes and ski resorts.  Superb, quality accommodation for up to 28 people.  13 bedrooms (mostly en-suite) in 2 acres of gardens. Facilities include: swimming pool, wifi, gym, boules court, mountain bikes, 5 metre home-cinema screen, library and games […]

Welcome to Mediterranean France.  Just 6km from the sandy beaches you will discover Imagine Roussillon, an oasis for families set among the Roussillon vineyards. We offer high quality baby and child friendly apartments and villas with air conditioning, including a fabulous package of services.  Where else does your holiday include a kids club,  breakfast and […] 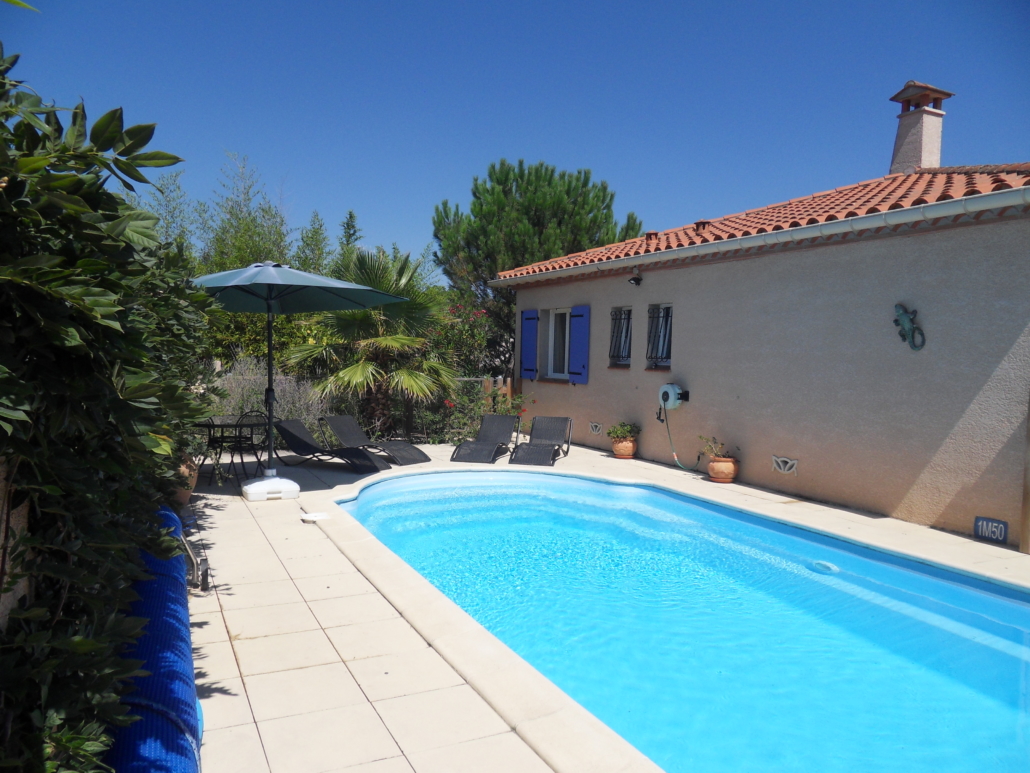 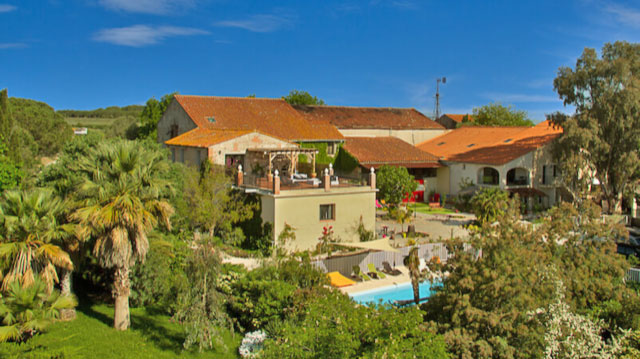 Holidays in Languedoc: our top reasons to visit

On the south coast of France, from the western Camargue to the Pyrenees, the rounded summit of Mont Lozère to the holiday beaches of the Mediterranean, holidays in Languedoc have always been popular with British families.

The region’s curving coastline arcs westwards from the Petite Camargue and the Rhône delta – home to a huge variety of birdlife as well as black bulls and white horses.  Book a guided nature tour on foot, by 4×4 or on horseback.  Further west, the coastline is punctuated with vast lagoons such as the Bassin de Thau, famous for its oyster and mussel beds, as well as for modern seaside resorts like La Grande Motte and Palavas-les-Flots which are close to the regional capital of Montpellier.   South of Perpignan, stylish Collioure is picture-postcard pretty with its stone belltower and Vauban fortress overlooking the sandy beach and small harbour.

2. Get back to nature in the Great Outdoors

Behind the lagoons and sandy beaches of Languedoc-Roussillon is a dramatic landscape of deep valleys and gorges, mountain peaks, and undulating countryside.  Follow in the footsteps of Treasure Island author Robert Louis Stevenson and walk over Mont Lozère with a donkey companion.   Take a canoe through the spectacular Gorges du Tarn or a summer walk across the flower-strewn pastures of the Aubrac Plateau.  Visit the European bison reserve and the wolf park of Les Loups du Gévaudan (see Lot Valley section too), and go walking, horse riding or mountain biking in the Cévennes National Park.

3. Roman history that packs a punch

Most children – and their parents – are fascinated by the Romans, and Languedoc-Roussillon has some world class sites to bring those ancient times vividly to life.   The amazing aqueduct of the Pont du Gard near Uzès boasts three tiers of arches that tower 48 metres above the Gardon river and has been listed by UNESCO as a World Heritage Site.  Find out more at the comprehensive discovery centre and follow lower sections of aqueduct as they wind away across the countryside.  And don’t miss Nîmes with its impressive Roman arena, regularly used for festivals during the summer months, and the Maison Carrée temple.

Skip forward a few centuries from the Romans and the fortified city of Carcassonne is everybody’s idea of a Medieval town.  Stroll the atmospheric streets beneath towers and turrets to step back into the age of knights, jousting and face-to-face warfare.  And visit the walled city of Aigues Mortes on the edge of the Camargue, built in the 13th century as a Mediterranean port.  Enclosed by almost a mile of high stone walls, the grid of streets is studded with small shops and bustling cafes.

5. Take to the water

Starting in Toulouse in the neighbouring region of Midi-Pyrénées, the Canal du Midi was built in the 17th century as the final link between the Atlantic and the Mediterranean.   Take a guided excursion with commentary; hire your own cruise boat; or follow the towpath on foot or by bike.  Stop off at Fonsérannes near Béziers to watch boats negotiate not one lock but a ladder of nine.
Fancy something a bit more active?   Try canoeing or rafting on an inland river, or perhaps sailing or windsurfing along the coast – expert tuition available for beginners of all ages.  Too active?   Then sit beside a river or lake with rod and line – there’s nothing quite like a fish supper that you’ve caught yourself and cooked in your holiday kitchen!

6. Make a date with Montpellier

Just 11km from the sea, Montpellier is a vibrant city with 1000 years of history, a wealth of cultural attractions, and more than its fair share of shops and restaurants.  But it’s not just for adults.  Visit the Odysseum leisure zone, just a tram ride from the city centre, to enjoy an ice-skating rink, planetarium, bowling alley, and go-cart track, as well as the Mare Nostrum aquarium.   And don’t miss the Amazonian Glasshouse at the city zoo where the kids can meet a whole host of furred and feathered residents.

Weather:
The region tends to be very hot during the summer with temperate spring and autumn climates.  Even the winter can have surprisingly warm weather.  For an up to date weather forecast, select here.

Here’s more information to make the most of your visit to Languedoc: