You are here: Home / France / Holidays in Normandy: our top reasons to visit

**2023 Availability** Based in Château de la Baudonnière’s 100-acre estate in Normandy France, this multi-activity family holiday is suitable for families of all ages. You won’t need to put your hand in your pocket during your stay because all activities, excursions and meals are included. Just get yourself to Normandy, then relax knowing that the […]

With a capacity for 160 people in an expansive site, Château de la Baudonnière is the perfect place for big groups of friends or family to get together for special occassions. We have a range of accommodation buildings of different sizes for groups big or small with dormitory-style bedrooms sleeping from 6 to 14 people […]

Gîte Nivard is nestled in the heart of the Normandy countryside in a calm and rural setting. It is perfect for getting the whole family together or a holiday away with friends. With a large capacity, two kitchens and large outdoor space, the gîte is ideal for groups of many sizes. The gîte is in […]

The Grand’ Ferme is a large traditional rennovated stable building within a beautiful and calm rural setting. With plenty of outdoor space and a space to sleep up to 50 people, it is perfect for big family holidays and get-togethers with friends. At only 2km from the bay of Mont St Michel, it is ideal […]

Just 30 minutes from Caen ferry port, this beautiful holiday cottage in Normandy which is a short walk to the beach.  Will suit families looking for a three bedroom holiday home in a great part of France that’s easy to reach. Recently refurbished and decorated with landscaped gardens, the property comprises of three large double […]

La Ferme de Longues is set in the historic coastal village of Longues-sur-Mer and was a working farm until September 2008. After extensive renovations it now offers a cluster of three beautiful cottages within walking distance of the sea. At A Glance: 3 independent, newly renovated cottages, particularly suited to young children and babies Set […]

La Bannerie is a beautiful gite complex situated in a very picturesque part of Lower Normandy. There is one cottage and two gites in 1.5 acres of land, complete with a swimming pool and a small lake. The Lodge is situated in the main building accessed by one flight of stairs. It is a large […] 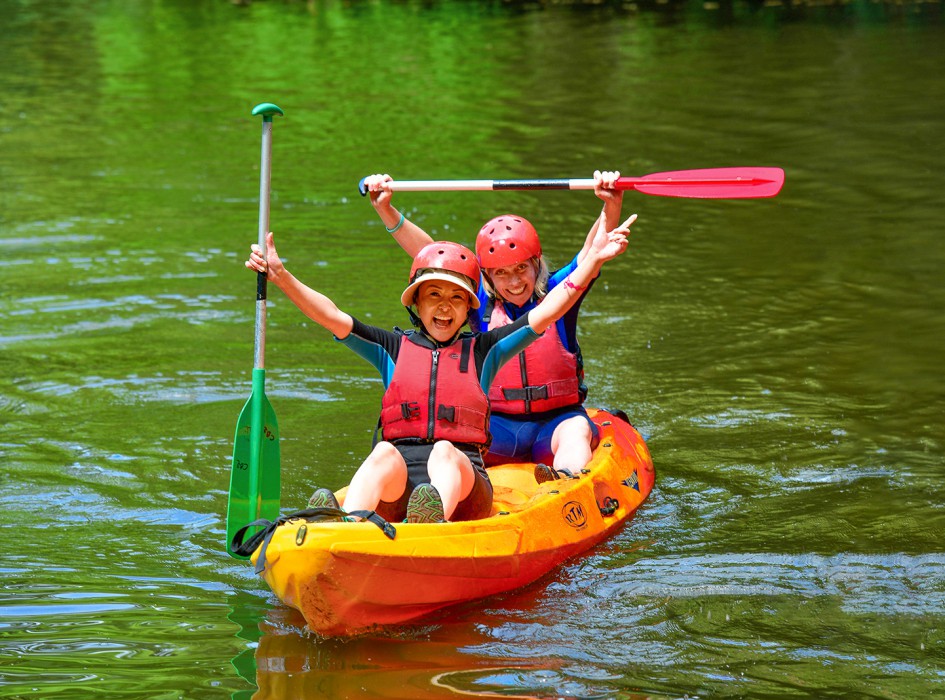 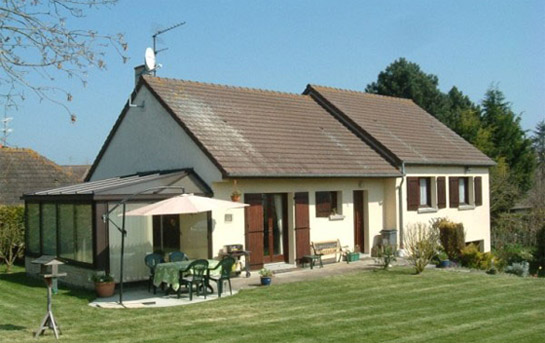 Family Holidays in Normandy: our top reasons to visit

Family holidays to Normandy remain popular with the Brits, due to it’s easy-to-reach location and it’s authentic French charm.  This is a region brimming with history and culture, combined with some beautiful coastlines, perfect for relaxing with the family.

There’s plenty to keep you occupied on your holiday in Normandy, from tasting the famous ‘Calvados’ and the local cheeses and breads, to exploring the ancient history.  The famous Mont St Michel is to be found here, a great day out for the family – you’ll love the tiny winding cobbled streets filled with scents of fresh food and battlements just waiting to be explored.

Here are six of our favourite reasons why we love a family holiday in Normandy.

Travel east from Dieppe to follow in the footsteps of the Impressionist painters around Fécamp and Etretat, or chill out at family resorts such as Trouville and Cabourg on the Côte Fleurie.   West of Caen, the wide open sands of the D-Day landing beaches are gloriously unspoilt and perfect for families to relax and play on plus the museums and heritage sites that commemorate 1944 are a great way to put older children in touch with the heroic exploits of Allied soldiers, perhaps members of their own family. Head round the tip of the Cotentin Peninsula to find quiet coves beneath the high cliffs of La Hague, west of Cherbourg, and explore the sand dunes and estuaries around Barneville-Carteret and Agon-Coutainville on the west coast.

Read more about beaches in Normandy 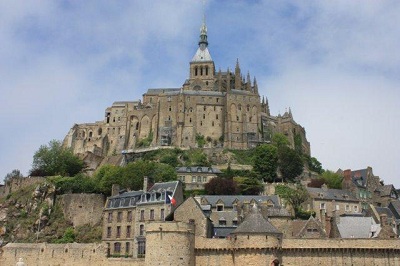 If you love cycling but worry about exposing your family to British traffic, Normandy will be a revelation, with its network of safe, marked trails for walking, cycling and horse-riding.  For a different – and unexpected – landscape, head to the Suisse Normande in the south of the region, an area of deep gorges and white water.   Hire a canoe, go rock climbing, or try the quintessentially French pastime of Vélorail that involves pedalling a lightweight cart along a disused railway track – a novel and family-friendly way to see the countryside.  Or get close to nature and book a guided walk across the sands around Mont Saint Michel at low tide for a unique perspective on Normandy’s most famous monument.

Read more about our favourite bike rides in Normandy

Everyone loves a good animal park and Normandy offers a wide choice including the Zoo de Champrépus near Villedieu-les-Poêles, the Cerza Zoological Park near Lisieux, and the Zoo de Jurques near the Suisse Normande, not to mention Alligator Bay at Beauvoir.  Famous for its horse-breeding, the region is home to two of the most important branches of the French National Stud network, the Haras de St Lô and the spectacular Haras du Pin near Argentan, both open to visitors.  If birds are more your thing, follow the discovery trial to the ornithological reserve on the Cotentin and Bessin marshes near Carentan. 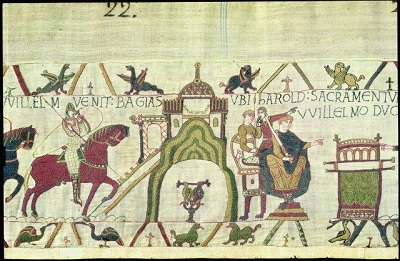 A section of the Bayeux Tapestry

1066 is probably the first date that British children learn in school and when you visit Normandy with your family, you can bring those medieval history lessons zinging to life by following in the footsteps of William the Conqueror.  Visit his birthplace in Falaise, his ducal castle and tomb in Caen, and the famous Bayeux Tapestry, which isn’t actually a tapestry at all but an embroidery.  Normandy is dotted with medieval castles such as the hilltop ruins of Richard the Lionheart’s fortress at Chateau Gaillard, and ancient abbeys like Jumièges that are guaranteed to fire young imaginations.  Many offer children’s activities and costumed events at holiday times.

5/ Normandy attractions for all the family 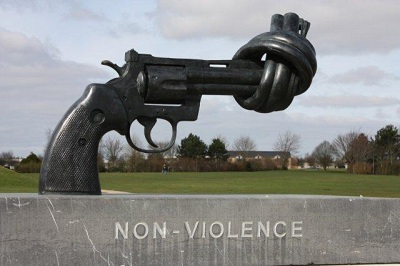 Cité de la Mer in Cherbourg showcases Man’s efforts to explore the oceans from simple dives without oxygen to the latest submersible craft.  Housed in the Art Deco buildings of the former Gare Maritime, this atmospheric attraction includes huge tropical fish tanks, a nuclear submarine tour, and – new in April 2012 – a permanent exhibition about the Titanic.   On the outskirts of Caen, the Caen Memorial is a  museum to world peace, told through the conflicts since World War I.  Hugely popular with school groups, it’s also a thought provoking destination for families with older children.

Normandy was the birthplace of the Impressionist movement and there’s no better place to inspire young artists.  If you have duding artists in the family then visit Monet’s fabulous garden at Giverny; the famous chalk cliffs at Etretat; historic Rouen and the river Seine.   There are museums and artists’ homes dotted all over the region, many offering activity sheets for children, and from 27 April to 29 September 2013, there’ll be special exhibitions and events on the theme of water as part of the Second Normandy Impressionist Festival.

Here’s more information to make the most of your visit to Normandy: