Temperatures hit 30°C on the south west coast of France this week as many families took their annual La Toussaint week’s break. Toussaint (All Saints’ Day in English) is a Catholic celebration to honour all saints, known or unknown; and is
celebrated on the 1st of November each year. This year, French families were able to spend their break on the beach – swimming and as well as sunbathing sunbathing. 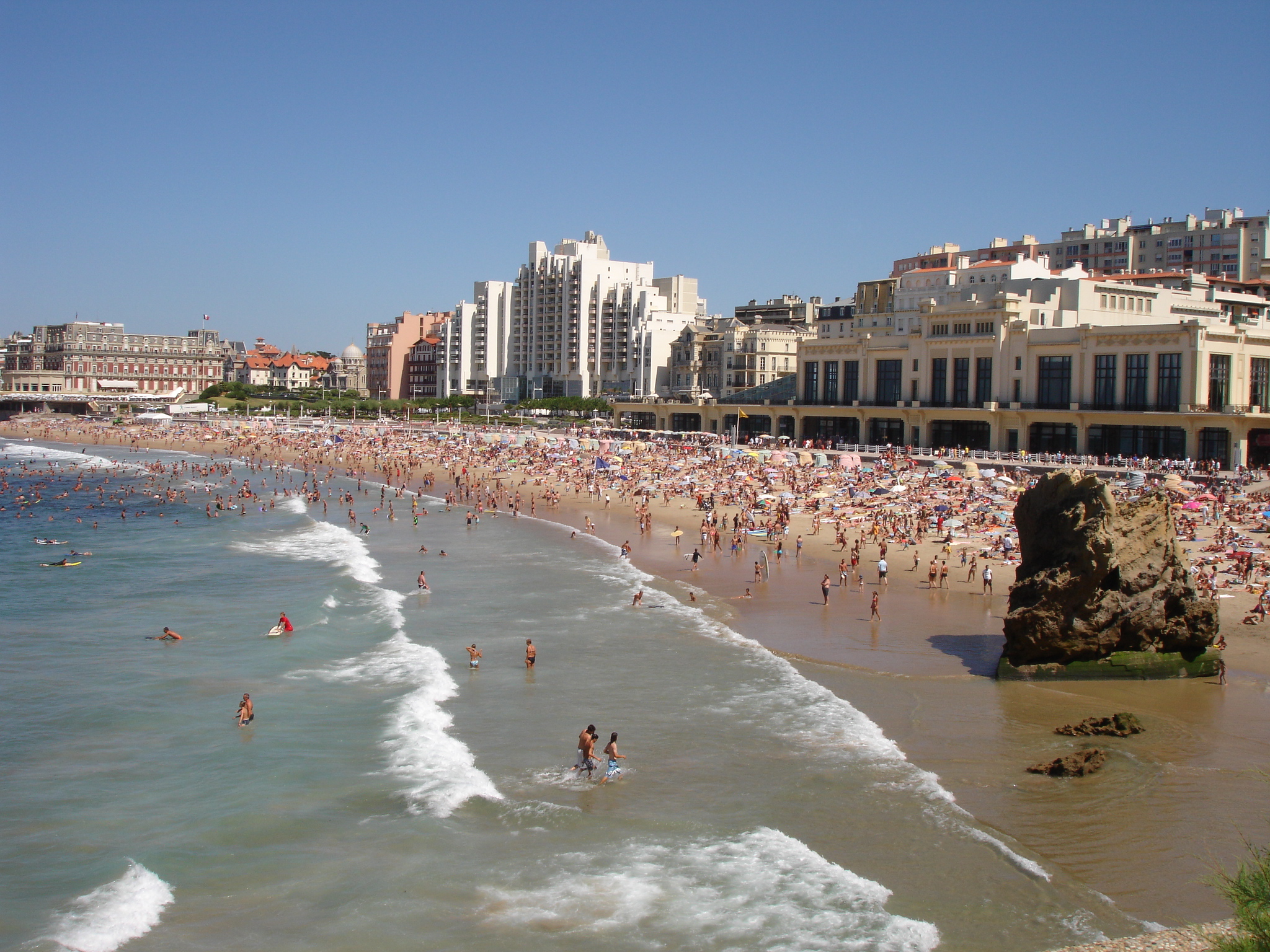 In the heart of surfer’s paradise, namely Biarritz and Saint-Jean-de-Luz, people were out until late at night and shops opened especially to catch the unexpected crowds.

The average temperature in this area of France in October is around 19°C but in 2013 temperatures rose to near 30°C. The highest recorded temperature for this time of year was in 1985 when it reached 32°C.