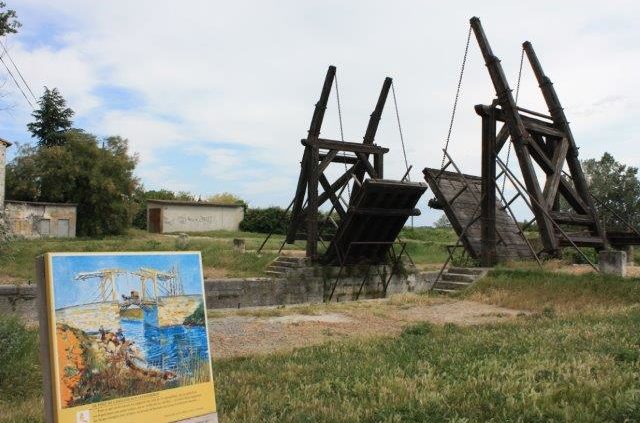 There’s an undeniable thrill at walking in the footsteps of great artists and seeing the scenes they painted. France expert Gillian Thornton tell us about her favourite art locations.

Need somewhere to stay. Find a gite close to these arty settings.

Forerunners of the Impressionists, the Barbizon School owes its existence to the invention of paints in tubes.   In the 1830s, a group of young artists gathered at Barbizon on the edge of the Fontainebleau forest, spending long days painting out of doors in natural light.   Today, you can visit the studio of Jean-François Millet; the former home of Théodore Rousseau; and – my absolute favourite – tread the boards of the Auberge Ganne where the impoverished painters lodged in shared rooms and painted vibrant pictures on cupboard doors. 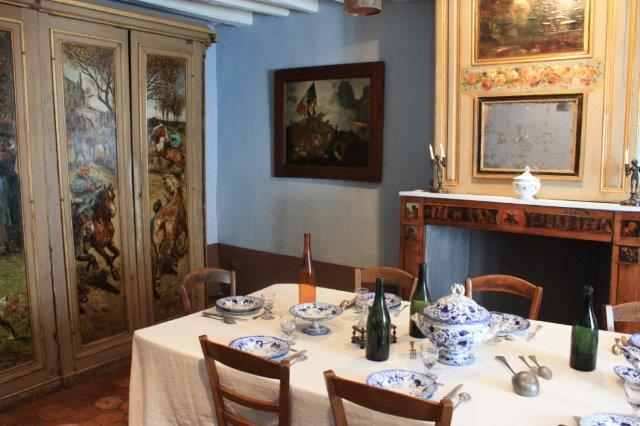 Jean-François Millet grew up in the hamlet of Gruchy, west of Cherbourg, in the rugged area of La Hague.   Tucked into the folds of the countryside near the high cliffs, Millet’s home village has changed little since he was born there in 1814.   Watch the multi-media presentation in his childhood home then walk down the lane to the cliff path to compare reproductions of his paintings with the real deal – scenes refreshingly unspoilt in almost 200 years.

Claude Monet’s floral plot in Giverny inspired many of the painter’s best known works, including his famous studies of water lilies.  The great man painted scenes all over Normandy, including the chalk cliffs at Etretat and the facade of Rouen cathedral, but Giverny is synonymous with his genius.  Monet’s garden is a must-see for its extravagant planting and riot of colour – go early or late in the day to avoid the worst of the crowds, but do go.

English Impressionist Alfred Sisley settled in the pretty riverside town of Moret-sur-Loing in the late 19th century and spent 20 years painting the medieval streets and ancient fortifications, quiet riverbanks and quaint houses.  Amongst his best-loved works is the view of the bridge and church from across the river, but a self-guided route links the locations for some of Sisley’s other works. 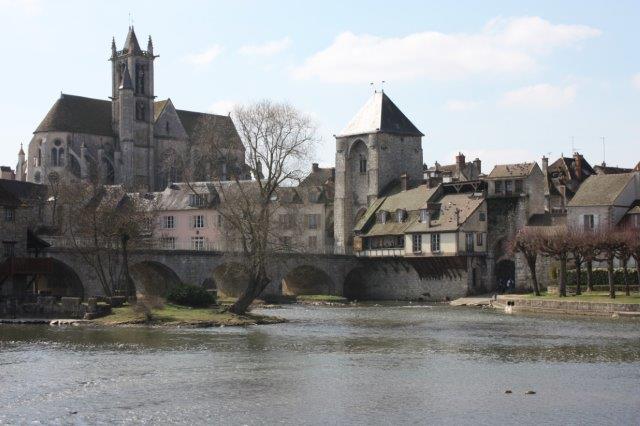 When Pierre-Auguste Renoir fell in love with Aline Charigot in 1880, he also fell for her home village, Essoyes on the borders of Champagne and Burgundy.   Every summer, they came here with their three sons, and now lie in the village cemetery.  Renoir’s house is family-owned and closed to the public, but a new visitor centre charts his life and work.  Signs direct visitors from the Espace Renoir past picturesque stone houses, across the river Ource, and through a flower garden to his studio. 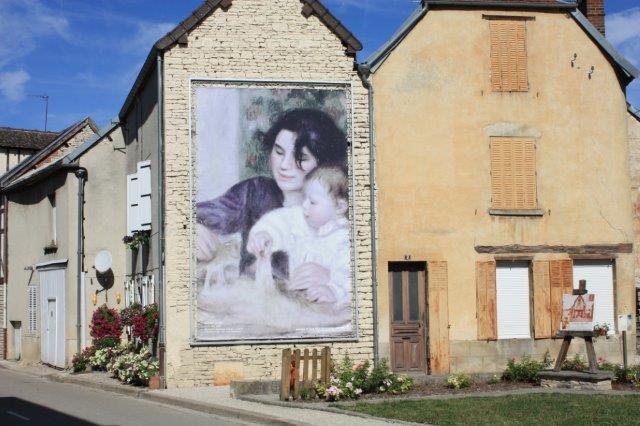 Paul Cézanne was born in Aix in 1839 and died there in 1906.   Follow the studs in the pavement to see more than 30 places of interest from his school and family homes to the cafes where he socialised and the Musée Granet that houses some original paintings. The shady main street, colourful market, and bustling cafes simply ooze Cézanne and his art, but don’t miss his studio – the Atelier Cézanne – just outside the town, nor the views of Sainte-Victoire mountain which he painted nearly 500 times. 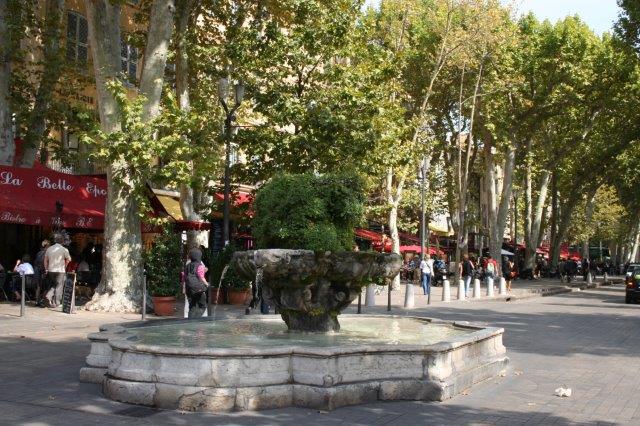 Matisse came to Nice on holiday, fell in love with the light, and never left, living here from 1917 until his death in 1954.  Housed in a glorious 17th century Genoese villa surrounded by olive trees, the Matisse Museum gives a fascinating insight into the way his style developed from his very first ‘conventional’ painting in 1890 through drawings and the paper cut-outs of his later career.

Gateway to the Camargue, Arles was an inspiration to Vincent Van Gogh who arrived here in February 1888 in search of external light and internal enlightenment.   He found both in this attractive Roman town, embarking on 15 months of high productivity that resulted in more than 300 paintings and drawings.  Stand on the spots that inspired him and see reproductions of paintings such as Evening Café, Starry Night, and Old Mill.  The distinctive outline of the Langlois bridge is located just outside the town – an iconic backdrop to any souvenir photo, 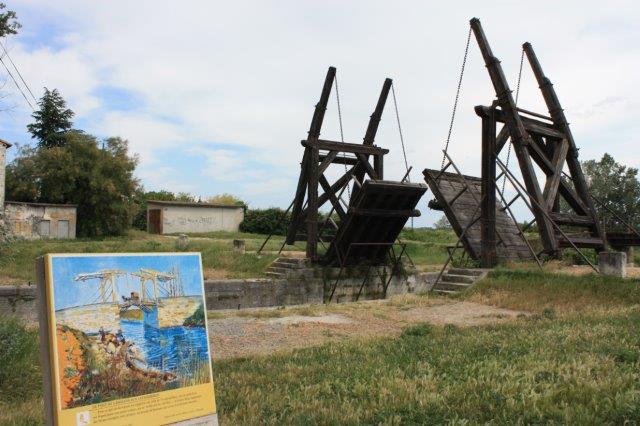 Arles, where Van Gogh was at his most productive

A former bishops’ palace may seem an unlikely place for pictures of brothels and prostitutes, but the world’s largest collection of work by Henri Toulouse-Lautrec somehow seems to sit perfectly inside its imposing red brick walls.  The city’s favourite son suffered from a congenital condition that stunted his growth, so turned to painting, studying in Paris and immortalising the colourful characters of Montmartre.  This impressive museum recently reopened after a major makeover and hits the spot perfectly, whether you’re a major Lautrec fan or just a general art lover.

The Toulouse-Lautrec Museum in Albi includes his celebrated publicity posters, the first of which was commissioned by the directors of the Moulin Rouge in 1891.   This world-famous cabaret – home of the can-can – is nestled at the foot of Montmartre, once a hilltop village with windmills and a vineyard, and a mecca for Bohemian artists.  It’s undeniably touristy but you can still sense what this colourful quarter of actors and artists, cafes and clubs must have been like at the turn of the 20th century.

10 of the Best … History Locations for Families